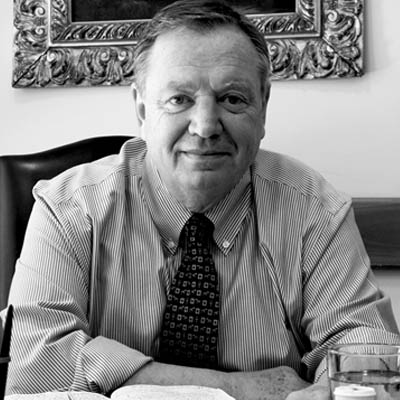 Dimitri is primarily a devoted practicing lawyer for almost 40 years, member of the Athens Bar Association; he is a technology enthusiast and this has very much affected his professional orientation and management style. His practice areas include Aviation, Arbitration, Banking, & Financing, Contract & Commercial, Corporate & M&A, Energy, Litigation and TMT. In parallel, he manages Cocalis Partners.

Dimitri has led many major M&A and Privatization projects in Greece, the Balkans, the Black Sea region and the wider Mediterranean region and has sat in several significant international arbitrations.

He has lectured in open and closed seminars and has organized and led workshops, mainly on telecommunications and technology matters, M&A and venture capital transactions and has contributed articles in several legal publications.

Dimitri was born February 1, 1951 in Athens, Greece, graduated the Varvakeion  Lyceum in 1969 and the Aristotle University of Thessaloniki in 1973 (Law Degree), then attended Panteion University for Political & Economic Science (1974); Was admitted to practice in 1977 and admitted to the Supreme Courts of Greece in 1988. Languages: English, French and (elementary) Italian